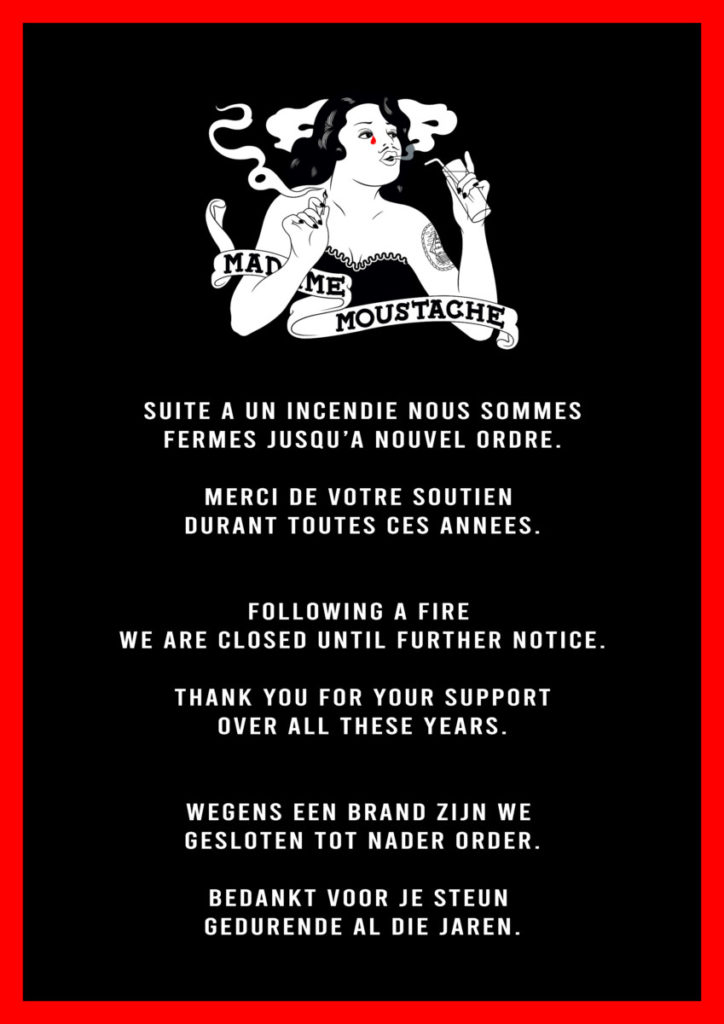 THU 20/10/22 – 22H00 | FREE
Madame Moustache brussels presents:
Bang bang it’s a trap
“Your weekly trap, rap and hip hop block party.”
EVERY THURSDAY 10PM TILL 4AM
DJ : TANAFLOW
+GUEST
TANAFLOW
Born and raised in Belgium, Filipino-Belgian artist, Tanaflow, has always loved music since a young age. It is through music that he can freely express himself with his voice, the keys and now the turntables.
He was first discovered at Les Apéros Chill in 2016, and now he has already played for various events in different cities in Europe and the Philippines organised by Wecandance Festival, Shindeiru, HHLS Paris and many more.
Recently, he became the Resident DJ of Shindeiru at one of the most notorious club in Belgium, BLOODY LOUIS.
In addition to that, he is also the Co-Founder of Kultura Brussels, a concept party and Radio Show that reunites “lowkey but not so lowkey” beat makers, DJ’s & artists to perform during the evening for an open-minded crowd. They recently created the Kultura Acoustic Sessions where local and international artists perform live at BRUZZ Studios to showcase their talent and work of art.
His music is mainly inspired by Soulection’s Future Beats, Booty Shakers, Baile Funk and Hip-Hop.
His purpose? To bring Good vibes, Inspire and Be Inspired.